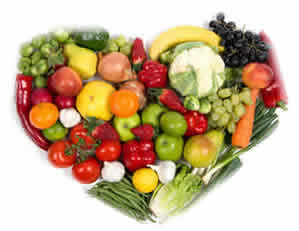 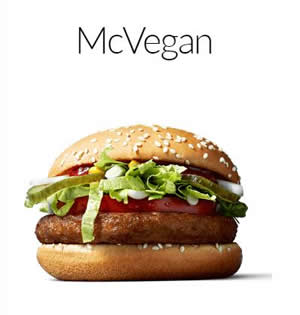 McDonald's, the fast food giant, is trialing its first vegan product right now in Finland! From October 4th to November 21st, 2017 the "McVegan" is available in Tampere, Finland. The patty is soy based and comes with tomato, lettuce, onions, pickles, ketchup, and mustard on a sesame seed bun. Animal product based businesses have noticed a decline in sales with the success of vegan meat substitutes like the Beyond Burger and Impossible Burger. This is a big predictor of future food trends to be more plant-based. 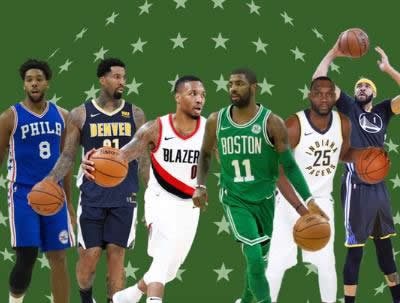 Photo from this article.

The health benefits of Veganism have been known a long time, but recently it has been getting the spot light with sports celebrities going vegan to increase energy and improve their game. This is the list of athletes in the NBA who are either completely vegan or mostly vegan:

Stem + Glory is a vegan restaurant in Cambridge that opened in 2016. They have had such great success that they are expanding to a second location in Cambridge. The new location is on King Street, and although it is opening about a month later than they orginally thought, I am still really excited for them to open their doors for their signature fast and fresh meals on November 20th! 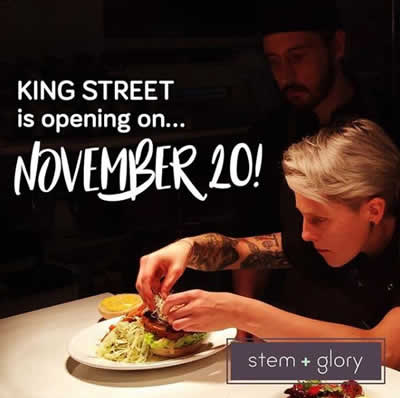